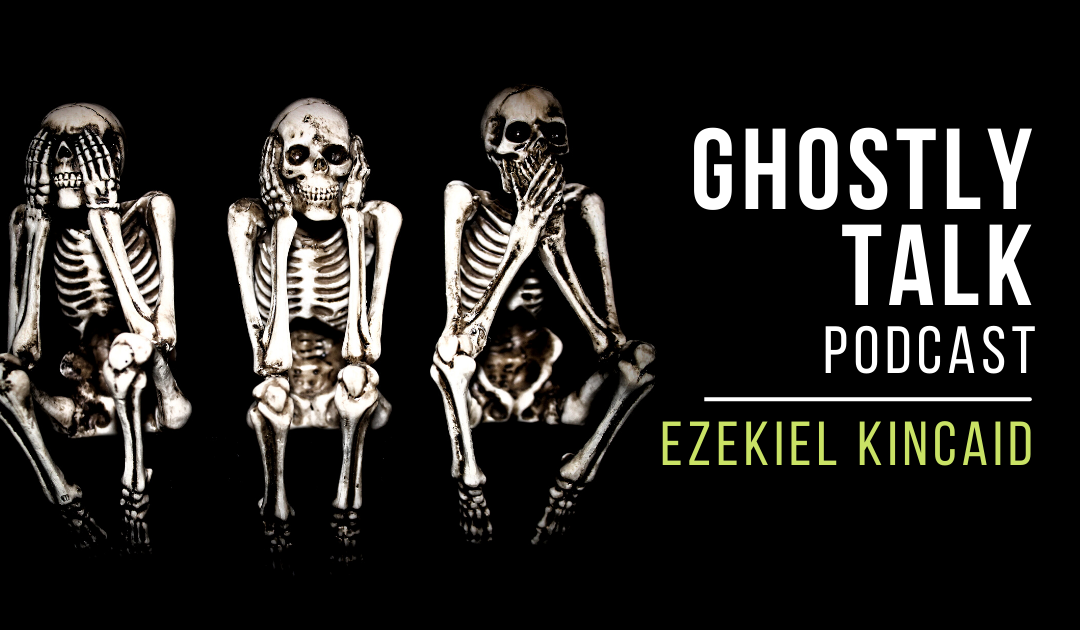 Ezekial Kincaid, Christian pastor turned horror writer, joins us to talk about his current and future books, the problem with evil, and a supernatural occurrence that happened when his fiance’s mother recently passed on. Ezekial is the author of the horror-comedy Johnny Walker Ranger Demon Slayer (2020) inspired by his love of Bruce Campbell. He has also contributed to horror anthologies and writes for the websites Horrorbound and Puzzelbox Horror. His upcoming “The Dreadful Death” series will feature three books and the character Theodosia, which we discussed the last time Ezekial was on the show on Ep 145. 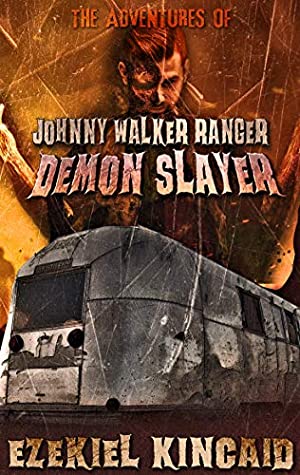 Bio –
Ezekiel Kincaid has the rare ability to write in a wide variety of styles. From snarky, sarcastic horror comedy to high literary atmospheric horror, Ezekiel can write the funny, the twisted, and the terrifying, coating each with a unique voice. His writings dabble in most subgenres of horror- demons, ghosts, creatures, slashers, cosmic, psychological, gothic, sci-fi, body, monsters, and comedy. Zeke is also a VIP author with Stitched Smile Publications.

His current works can be found in The Heart of a Devil Anthology (A Door Where There Are No Doors), Fantasia Divinity Magzine April 2018 (Call of the Tetromet), Jakkob’s Horror Box March 2018 (The Tetromet), Drabbledark: An Anthology of Dark Drabbles (Alien Autopsy) and Stitched Saturdays. Forthcoming shorts include The Memoir of Darius Fischer, Swallow, One Flesh, Deliquesce, and Lemarchangelo’s Frozen Pizza. Ezekiel Kincaid’s premier horror-comedy novel, The Adventures of Johnny Walker Ranger: Demon Slayer, is available from Stitched Smile Publications.