Ghostly Talk is a (mostly) bi-weekly, conversational/unscripted talk show exploring the supernatural, and whatever else gets us excited and talking.

In 2002, Ghostly Talk was one of the first shows of its kind on the then-budding Internet, long before the term “podcasting” even existed. The Detroit area show started as a project between original show hosts Doug Semig & Scott Lambert (Scott L.) as an outlet to talk about their paranormal experiences and adventures. It became one of the most popular paranormal talk shows on the Internet and gained a larger audience in 2005 when Doug and Scott were guests on Coast to Coast AM when George Noory was broadcasting from Detroit. The first run of the show retired on October 18, 2009. Visit www.ghostlytalk.com/archives to find those old shows. After a 7-year hiatus, the show rose from the dead in 2016.

Current show hosts are Scott L. and Amberrose Hammond, along with occasional appearances from GT original Bonnie Spittler and other guest hosts. 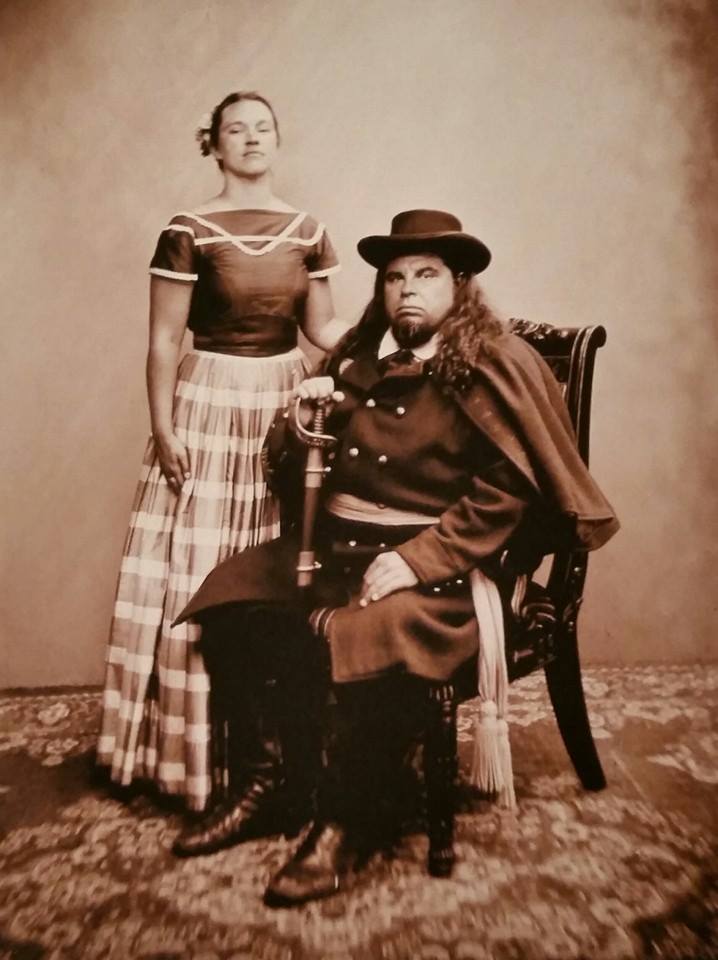 Doug and Scott L. would like to acknowledge the past Ghostly Talk show hosts that worked in the Haunted Basement Studio and/or The Haunted Winery during Ghostly Talk’s original 8-year run:

Will Whitmer (2003 – 2006): Will was also with us in the early days and was usually present during a lot of our broadcasts in the studio.  Will joined the show in 2003 and worked as the sound engineer/co-host until 2006.