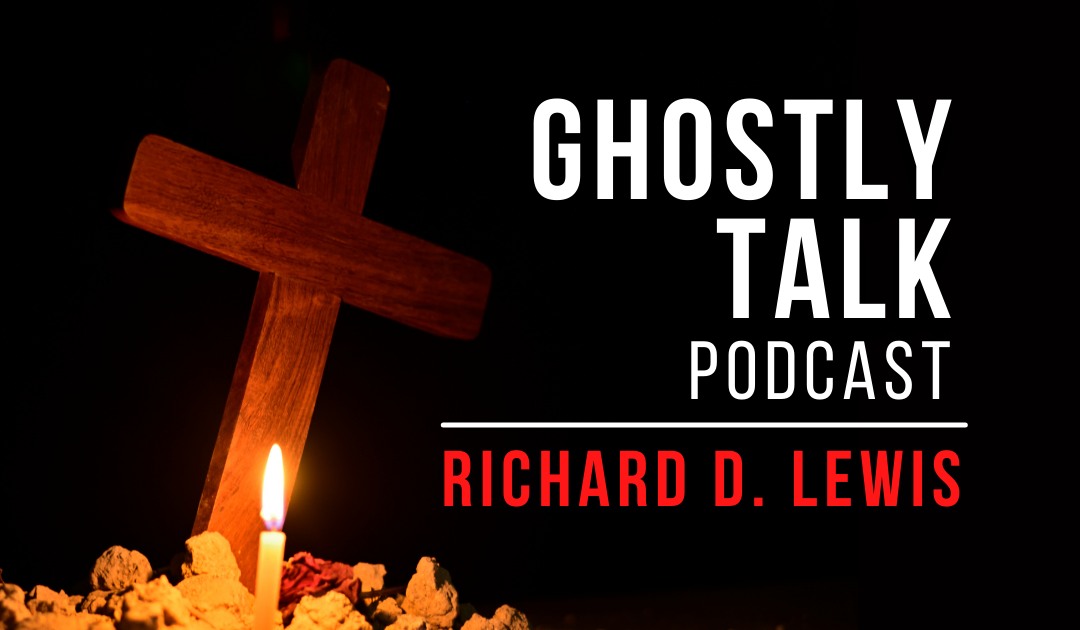 Richard D. Lewis joins us to talk about Christianity and the paranormal. Richard combines his skill as a journalist along with his personal spiritual journey and those of others to correlate mysterious phenomena and the biblical worldview. His two books, “The Paranormal Christian: Bridging the Gap Between Unusual Experiences and the Biblical Worldview” and “The Paranormal Christian: More True Stories of the Strange and Unusual in the Christian Life” explore the many correlations between Christianity and the paranormal. Christianity is one of the largest religions in the U.S. and the world and its members sometimes can be conflicted about wanting to explore the paranormal and feel “guilty” about having an interest. Richards’s books show the reader just how “paranormal” the Bible really is.

Richard D. Lewis is an author, journalist, and veteran of the U.S. Air Force, where he began his career in broadcasting. Creator of the award-winning Pentagon Channel TV news magazine “Air Force Space Today,” he has won multiple Telly and Thomas Jefferson Awards. In 2003, Richard became a certified spiritual counselor by the California Board of Hypnotherapy. He is also a communicant member of the Lutheran Church Missouri Synod in good standing. 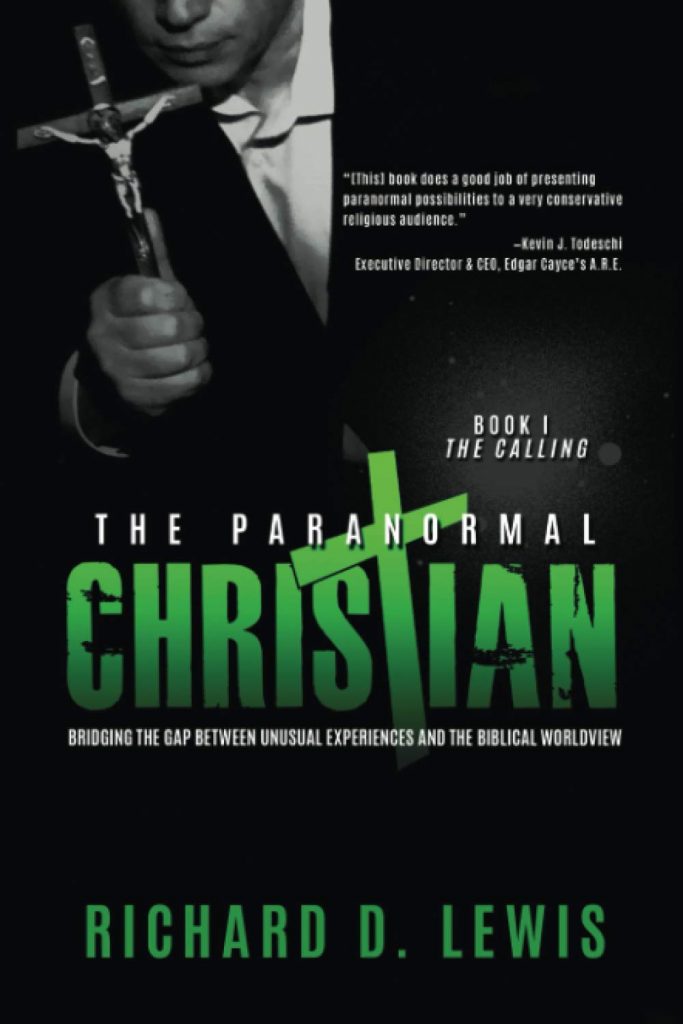 Download here, stream below, or use your favorite podcast app to listen and subscribe. Enjoy Ghostly Talk? Leave a positive review somewhere.