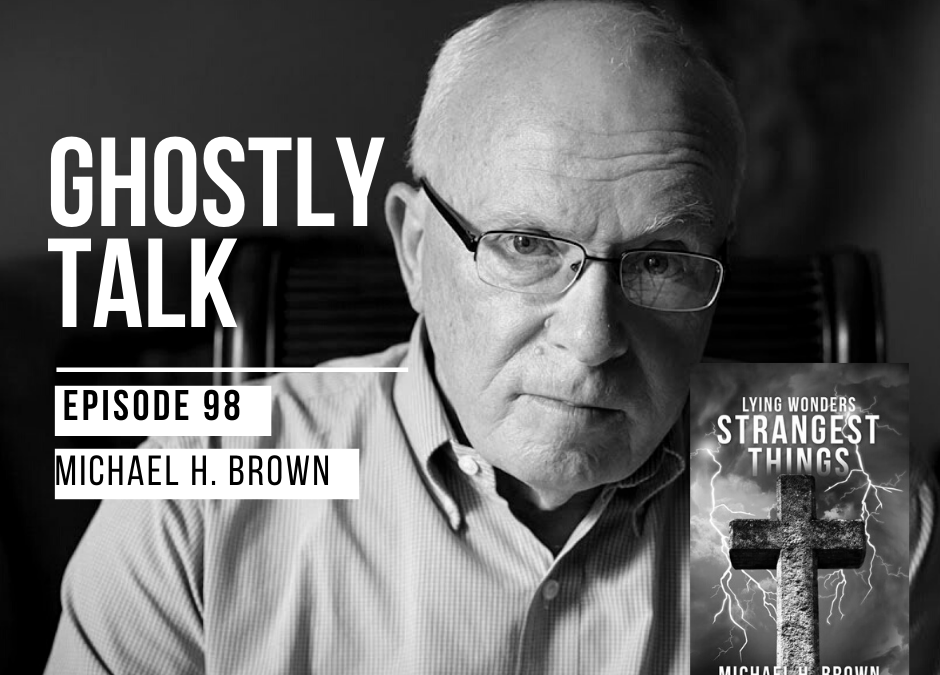 We get ghostly with author Michael H. Brown and talk about unexplained and mysterious stories from his newest book, Lying Wonders, Strangest Things. Known initially for his ground-breaking reportage on the New York waste Love Canal toxic crisis, he has penned books on everything from the Mafia to the search for the first anatomically-modern human woman using DNA. Since 1991 he has written Christian books, including bestselling, The Final Hour, The Other Side, and Laying Waste. In his days as a journalist, his work appeared in publications such as The New York Times Magazine, The Atlantic Monthly, and Reader’s Digest. He also appeared on shows such as Today, Nightline, Phil Donahue, Joan Rivers, Sally Jessy Raphael and Coast-To-Coast (with Art Bell). He lives in Florida with wife Lisa and three children.