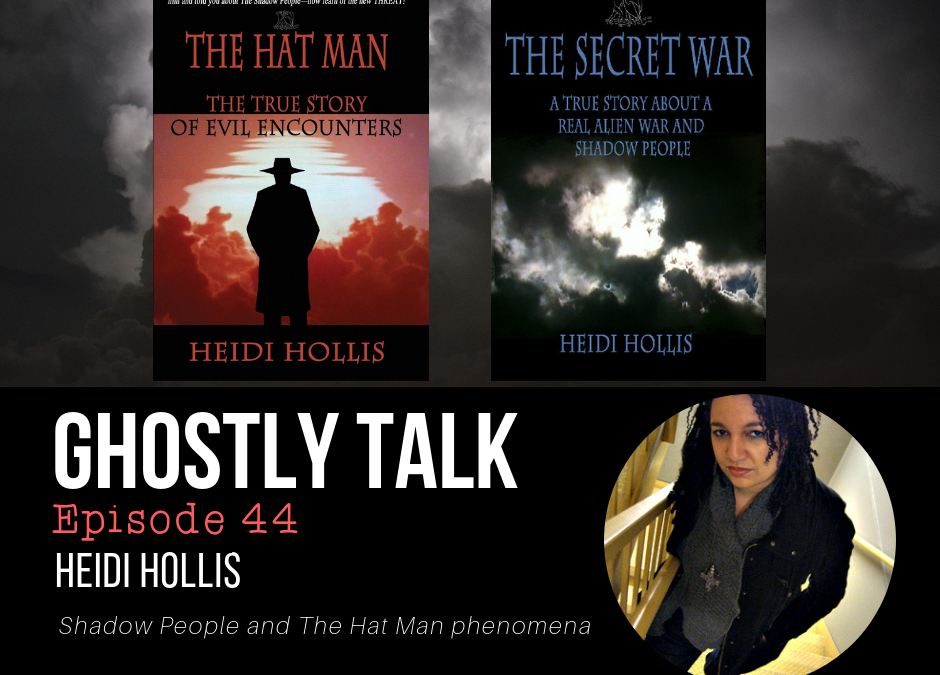 Heidi Hollis is a truth seeker of the unknown and considers herself as someone who has, “Been there, seen that, experienced it, freaked out, found some answers, wrote about it, got over it, and now helps others do the same to understand this strange world of ours!”

Her newest books, one for teens and one for adults, (released November 2018) address the challenge of those who face something evil and are in need of building up their personal defenses to keep these things away.

Adults: The Other “F” Word: How to Find Faith and Laugh at Yourself While Trying

Kids: The Fickle Finders: Investigates  — The Other “F” Word

Hollis is also a lively radio talk show host of Heidi Hollis~The Outlander Show on LNM Radio Network, After Hours AM on iHeartRadio, and The Outrageous Show with TV personality Samantha Goldberg. She is a lecturer, cartoonist and practicing Occupational Therapist with specialties in psychology, physical disabilities, and pediatrics. She also draws the popular, paranormal comic strip The Outlanders that has been read by millions. Heidi has spoken across the country at comic, science fiction, paranormal and UFO conferences. She is a regular guest on Coast-to-Coast AM with millions of listeners and has also been featured on a variety of notable radio and television programs worldwide.

Download HERE, stream below or use your favorite Podcast app to listen.