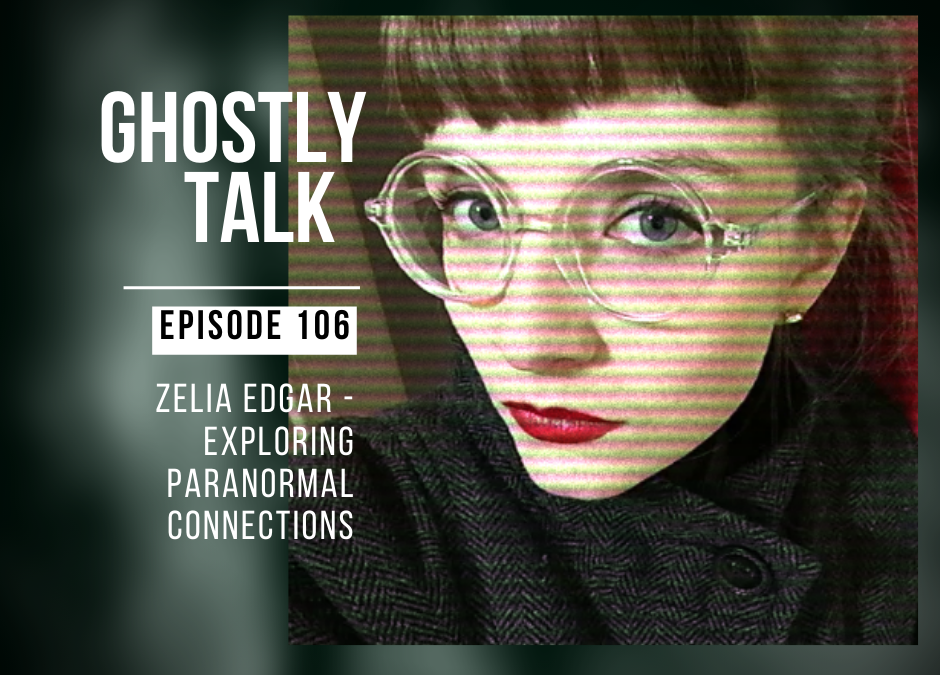 Zelia Edgar has had a lifelong interest in the paranormal and has been seriously studying it for over a decade.  In that time, she has worked as a field investigator and state director for Wisconsin MUFON, and recently stepped down from that position to focus more time on her own research which has been heavily influenced by John Keel, Jacques Vallee and Ivan Sanderson.  Cases that transcend the boundaries of seemingly different types of phenomena are of special interest to her such as the Mothman, Enfield Horror and the Simonton Encounter. She runs the YouTube channel JustAnotherTinFoilHat, and has a podcast on the Paranormal UK Radio Network by that same name.  In addition to researching the paranormal, she writes weird horror and cosmic fiction.