Episode 105 – James Nestor – Freediving and the Language of Whales 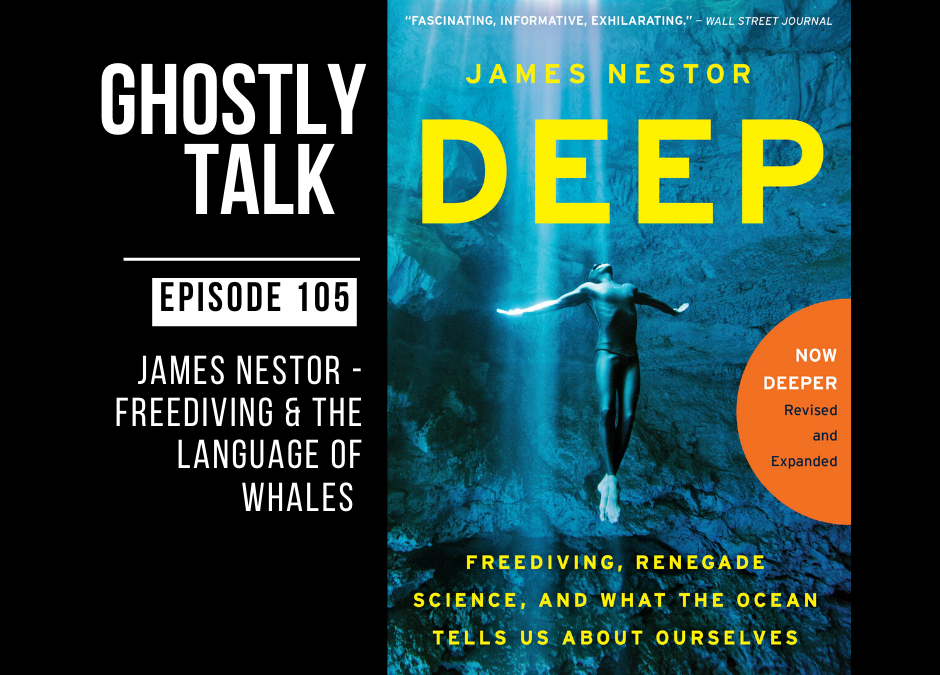 Author, journalist, and adventurer James Nestor joins us to talk about the amazing ability of humans to freedive. Most are shocked to learn this is even something humans are capable of. Through his research and interest in freediving, James learned how freediving is allowing the closer study of sperm whales and how they communicate which is seriously fascinating. Could we be capable of cracking the communication code of the largest mammal on the planet and proving humans are not the only ones with advanced intelligence and speech? We spend millions searching for intelligent life in the cosmos when it could very well be on our own planet, existing just below us. 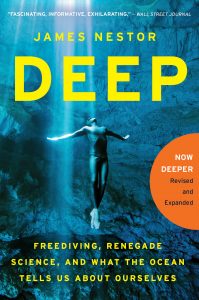 James Nestor is a San Francisco-based journalist who has written for Outside magazine, Men’s Journal, Scientific American, Dwell magazine, National Public Radio, The New York Times, The Atlantic, the San Francisco Chronicle magazine, and others. His science/adventure book, “DEEP: Freediving, Renegade Science, and What the Ocean Tells Us about Ourselves” was released in 2014 and was an Amazon Best Science Book of 2014, BBC Book of the Week, BuzzFeed 19 Best Nonfiction Book of 2014, New York Times Book Review Editor’s Choice. In 2015, the PEN American Center awarded “DEEP” as one of the five best books of Literary Sports Writing.

Nestor’s new book, “Breath: The New Science of a Lost Art” will be released through Riverhead/Penguin Random House on May 26, 2020. It explores how the human species has lost the ability to breathe properly over the past several hundred thousand years and is now suffering from a laundry list of maladies — snoring, sleep apnea, asthma, autoimmune disease — because of it. Nestor travels the world to figure out what went wrong and how to fix it. The answers aren’t found in pulmonology labs, as we might expect, but in the muddy digs of ancient burial sites, secret Soviet facilities, New Jersey choir schools, and the smoggy streets of Sao Paulo. Drawing on thousands of years of medical texts and recent cutting-edge studies in pulmonology, psychology, biochemistry, and human physiology, Breath turns the conventional wisdom of what we thought we knew about our most basic biological function on its head.