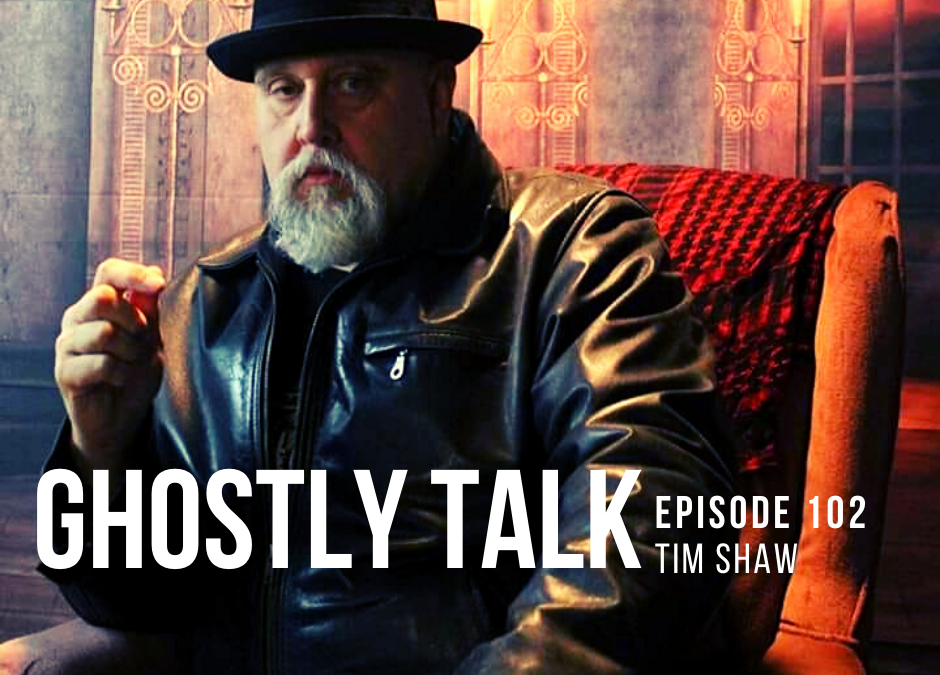 Tim Shaw has been a lifelong researcher in the fields of the Paranormal and Metaphysical.  Growing up in Western New York State and having relatives in the Lily Dale Spiritualist Assembly, a Spiritualist community, it was only natural for him to develop an interest in these mystical fields.  Having been brought up Roman Catholic and Spiritualist gave Tim great insights into the miraculous as well as the phenomena of the worlds around us. As a Medium, Tim has taken training through the National Spiritualist Association of Churches, The Omega Institute, The Priesthood of  Melchizadek, as well as under the tutelage of many influential instructors.

Tim is also a successful author, lecturer, media personality, and photographer. He has penned: “Ghosts of Buffalo, Mysteries, Murder, and Mayhem in the Nickel City,” “The Dogma of…ME,” “The C2D1 Haunting,” and “Rev. Zombie’s Book of Divination.”  He has co-written “Haunted Rochester,” and has contributed to Marla Brooks “Animal Spells and Magick,” and “Lost Whispers, A Collective Allegory of Haunted America,” and added photographs to DMP’s “Haunted Prisons,” and “Haunted Asylums.”

Download here, stream below or search “Ghostly Talk” on your favorite podcast app to listen and subscribe.