Ep 175 – Carl Abrahamsson | Anton LaVey and the Church of Satan 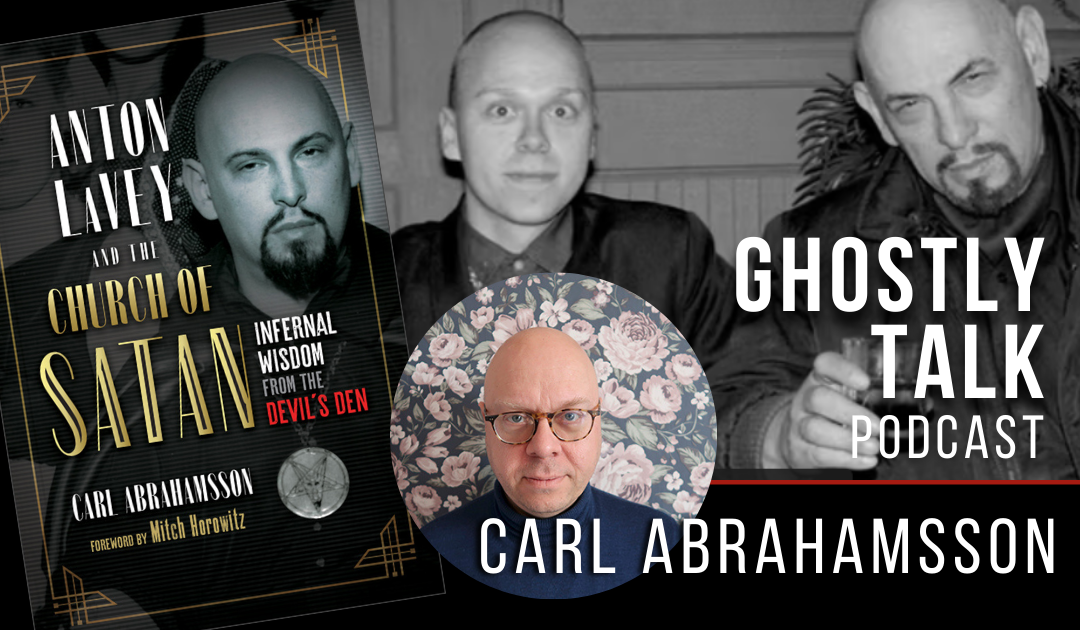 With his creation of the infamous Church of Satan in 1966 and his bestselling book “The Satanic Bible” in 1969, Anton Szandor LaVey (1930–1997) became a controversial celebrity who basked in the attention and even made a successful career out of it. But who was Anton LaVey behind the public persona that so easily provoked Christians and others intolerant of his views? Carl Abrahamsson met Anton in 1989 and they remained friends until his death. Carl’s new book, “Anton LaVey and the Church of Satan: Infernal Wisdom from the Devil’s Den” contains personal accounts of Anton from those who knew him and helps to demystify this polarizing persona and also highlight his continuing influence on the occult and magic.  Carl joined us all the way from Sweden and we had a fantastic time talking about the strange and interesting life of Anton LaVey. Carl also released a documentary in 2019 called “Anton LaVey — Into the Devil’s Den” available on Vimeo.

Carl Abrahamsson is a writer, publisher, magico-anthropologist, photographer, and filmmaker, most recently producing the documentary Anton LaVey: Into the Devil’s Den. The author of “Occulture” and “Reasonances” as well as the editor and publisher of the annual anthology of occulture, “The Fenris Wolf.” He lives in Stockholm, Sweden. Learn more at www.carlabrahamsson.com. 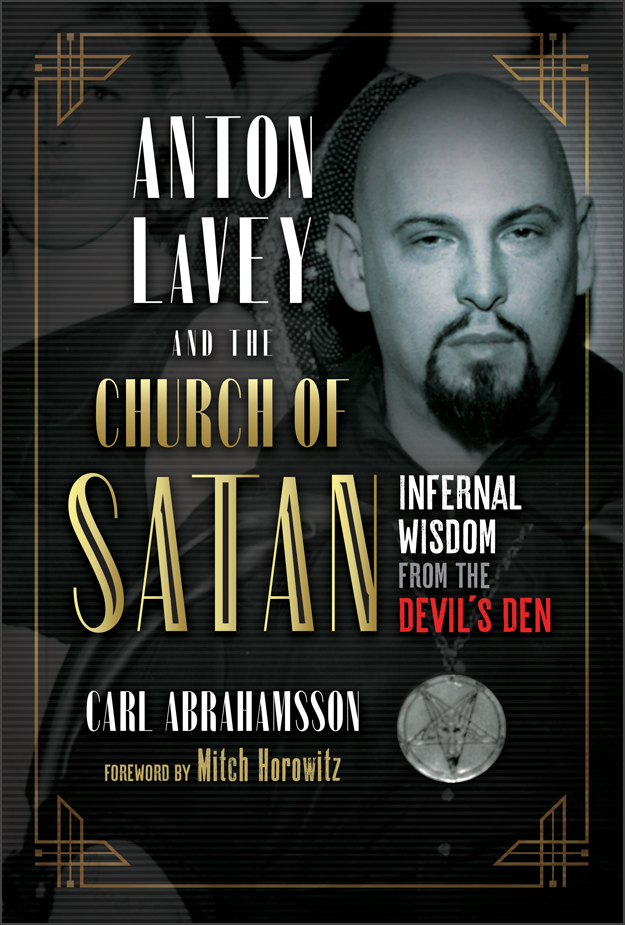 Ep 175 - Carl Abrahamsson | Anton LaVey and the Church of Satan