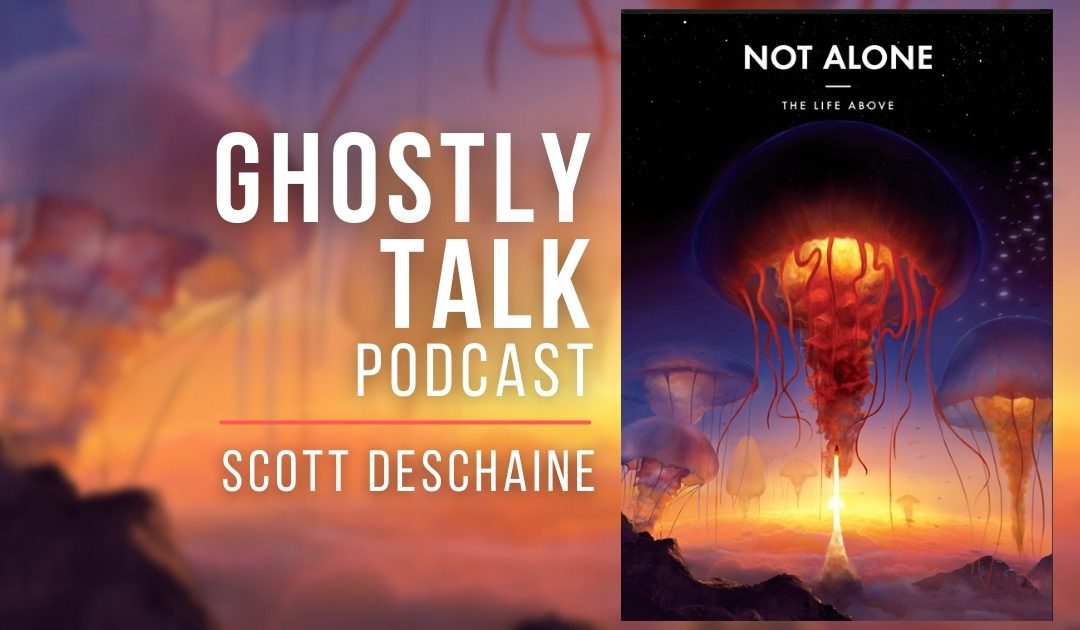 Could many of the UFOs seen around the planet actually be intelligent creatures that inhabit the sky? Is our atmosphere just another habitat for life? Filmmaker and researcher Scott Deschaine joins us to talk about this very possibility with his documentaries “Not Alone – The Life Above” and his latest, “The Cohoke Light.” We have an exciting conversation about the possibility of marine-like life living in our upper atmosphere and the connection it could have to “ghost lights” that are the stuff of legends and lore.
Make sure to visit Scott’s website at www.thelivingsky.com and use the code “thelivingsky” to get 20% off a purchase. 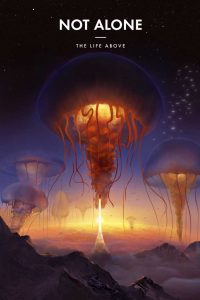 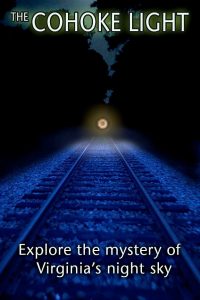 BIO:
For over 15 years, author and filmmaker Scott Deschaine has explored and promoted the hypothesis of The Living Sky – that Earth’s atmosphere may provide homes to a wide variety of living creatures. His landmark article on the topic called “The Sky is Alive” was featured in Fortean Times, the world’s foremost journal of strange phenomena. It was selected by the magazine as one of its top 40 articles for the celebration of its 40th anniversary. Deschaine helped lead an investigation into the mystery lights of Marfa, Texas for an episode of The Travel Channel’s “America Declassified”. Using cutting-edge technology, the team of researchers found evidence that the lights may actually be bioluminescence from unknown aerial organisms.

His documentary Not Alone – The Life Above presents the hypothesis of atmospheric life through historic scientific evidence – actual footage of lifelike objects in Earth’s atmosphere recorded during many NASA space flights. The 2018 International UFO Congress awarded the film its EBE award for Best Short UFO Film. His new film “The Cohoke Light” presents the results of a year-long field study of a mystery light in rural eastern Virginia. Numerous witnesses describe their encounters for the film. Deschaine’s crew captured stunning footage that shows the Cohoke Light, like many other mystery lights around the planet, may actually be caused by bioluminescent aerial organisms.

The hypothesis of atmospheric life has drawn praise from those familiar with mysteries of the sky. One former NASA engineer and UFO expert called it “interesting and well-reasoned”. After reviewing the NASA evidence, one pilot and aviation expert said he could think of no other logical explanation.

Deschaine hopes to encourage the scientific community to explore the possibilities for life in the sky. He proposes surveying a range of potential habitats at all levels of the atmosphere for evidence of life. He predicts that in the very near future, careful study will reveal that the Living Sky plays a vital role in our planetary system and in mankind’s future.

Download the show here, stream below, or use your favorite podcast app to listen and subscribe. Just search “Ghostly Talk podcast.”