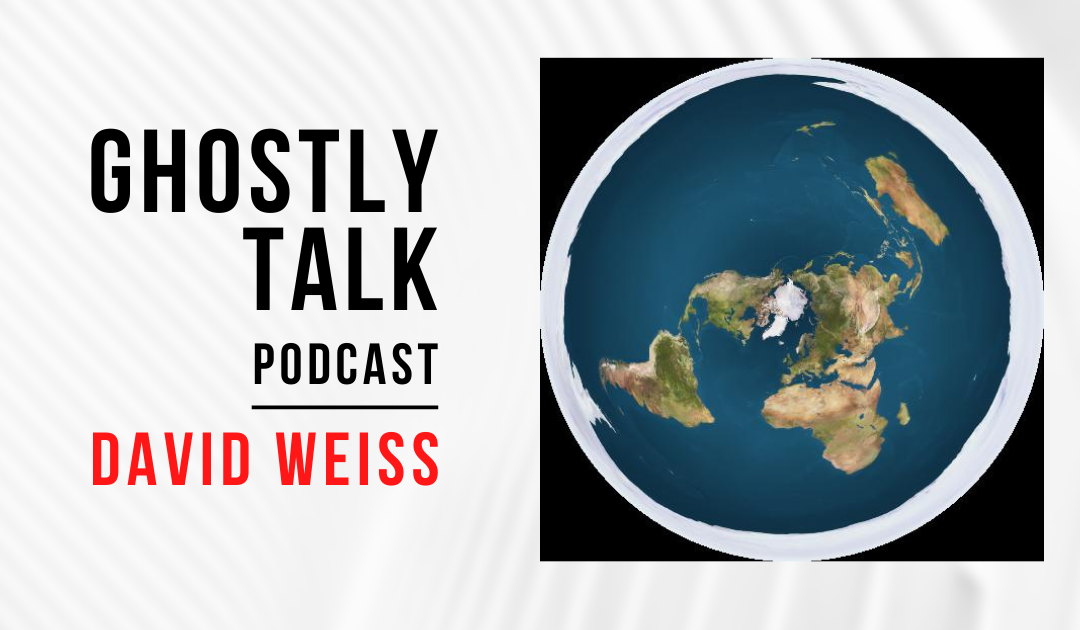 Sit back and let your minds open because we are talking about the Flat Earth Theory with David Weiss. We like to sometimes have people on who may have different viewpoints from our own and see what they have to say. If you have been curious about how flat earth theorists arrive at their conclusions, David explains a lot of the common questions people have about the idea.

Bio
David Weiss is a renewable energy businessman and avid kiteboarder from the east coast. He always questioned the reality of the world he lives in. On September 11, 2001, he was heading out the door to fly out of LGA airport in NYC when he saw the news. From his location, he had a clear view across the long island sound of lower Manhattan and realized from that moment that what we are told by the MSM is not reality.

He hosted a weekly podcast for 3 years called Deep Inside the Rabbit Hole which discussed many different deceptions that the mainstream media and “the powers that be” cast over the population. In early 2015 he started looking at what he thought was the most ridiculous topic – the flat earth. After trying to debunk it for several weeks he quickly became aware that our earth is stationary and flat and NASA is 100% a fraud. David makes short videos to give newbies to FE enough information to be willing to watch a longer more in-depth video. His YouTube channel is DITRH.