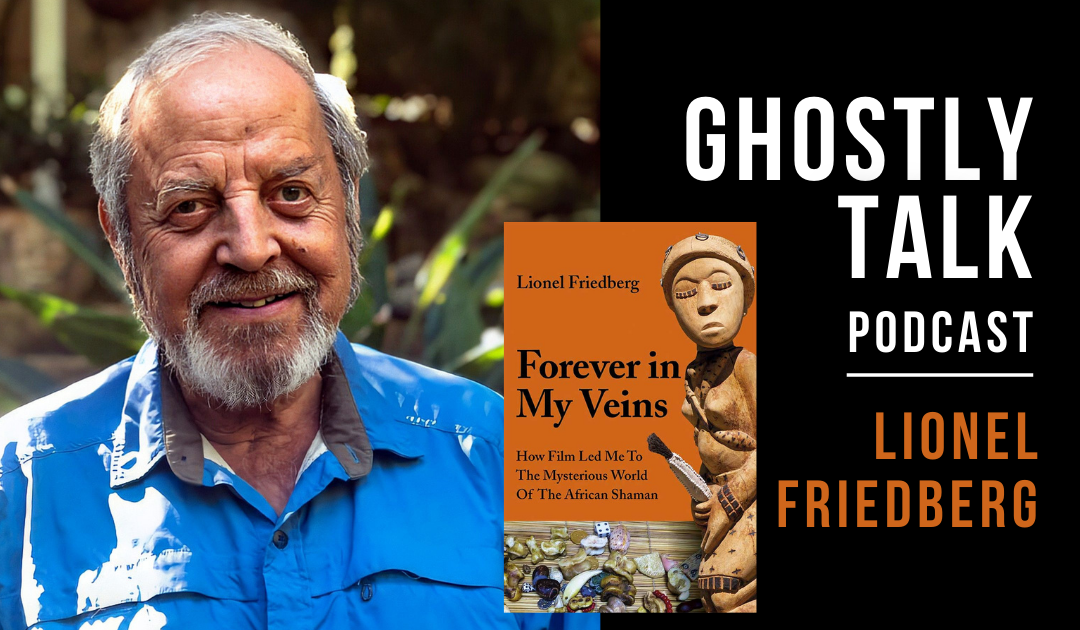 Lionel Friedberg joins us to talk about his incredible life story and how a visit to an African Shaman in 1964 predicted important events in his life. He wrote about his experiences in his book, Forever In My Veins: How Film Led Me to the Mysterious World of the African Shaman. In 1994, he underwent a “femba ritual” which is essentially an exorcism, by a sangoma (shaman) in Eswatini (Swaziland). Stick around for the last story Lionel tells because it’s a shocker! Lionel is a fantastic speaker and we hope to have him back on again to talk about other strange things he has witnessed in his lifetime and in the world of filmmaking.

Emmy Award-winning and New York Times and Los Angeles Times Bestselling Author, Lionel Friedberg was born in South Africa. He began his career working in the first television station in Central Africa—in Northern Rhodesia (now Zambia)—in 1961. He later photographed 18 feature motion pictures as Director of Photography in South Africa and then expanded his career to directing numerous dramatic TV episodes as well as writing, photographing, and directing scores of documentaries and non-fiction productions.

After a long and successful career running his own company as producer, writer, cinematographer, and director on a variety of productions in South Africa he moved to the United States in 1986. For the past 35 years, he has specialized in documentaries, filming all over the world and winning numerous awards. He has worked for the Public Broadcasting Service (PBS), the National Geographic Society, Discovery Channel, Arts & Entertainment cable network (A&E), and others. He is the author of three non-fiction books and is a New York Times and Los Angeles Times bestselling author. He is a vegan, environmentalist, and supporter of numerous animal rights causes. His interests include ancient history, cosmology, aviation, investigations into the nature of human consciousness, and studies of the paranormal.