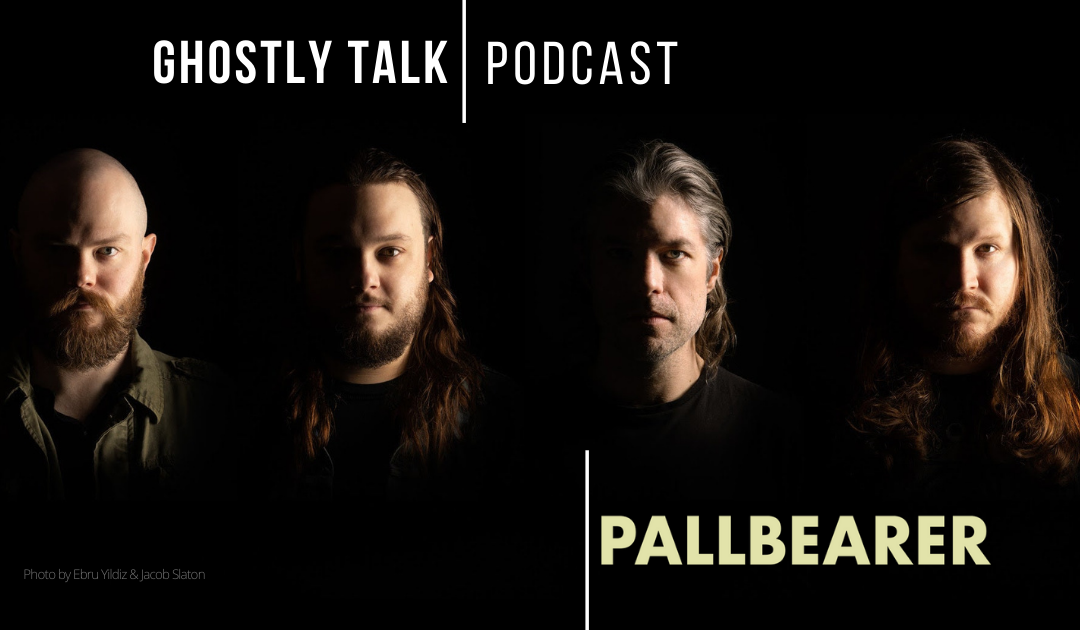 Pallbearer’s music is unique with a signature sound that stands out in the crowded arena of metal and rock music. Members Brett, Joseph, Devin, and Mark join us to talk about their music and latest album, Forgotten Days, which they joked was “aptly named” as the album dropped October 23, 2020, right in the middle of a global pandemic. We talk to the guys about what they’ve been doing during this bizarre time for musicians and of course share some great stories and have some good discussion along the way.
Bassist Joseph D. Rowland also recently released music from his side synth project Hosianna Mantra which has been getting excellent reviews. If you are a fan of synth and ambient you need to check this album out. LInks below. 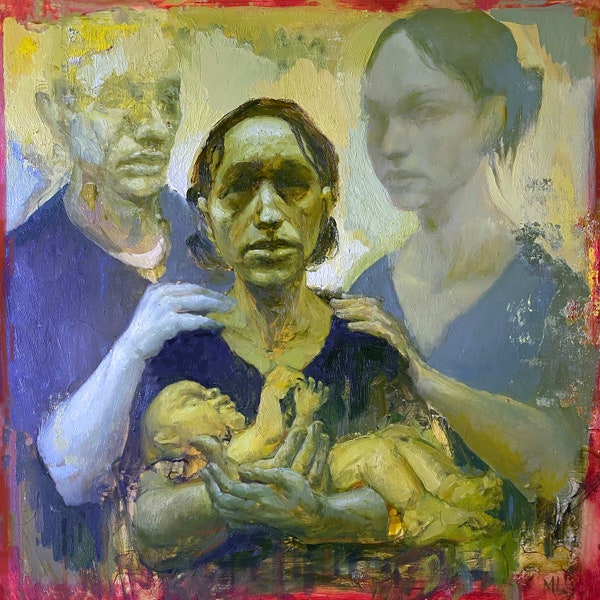 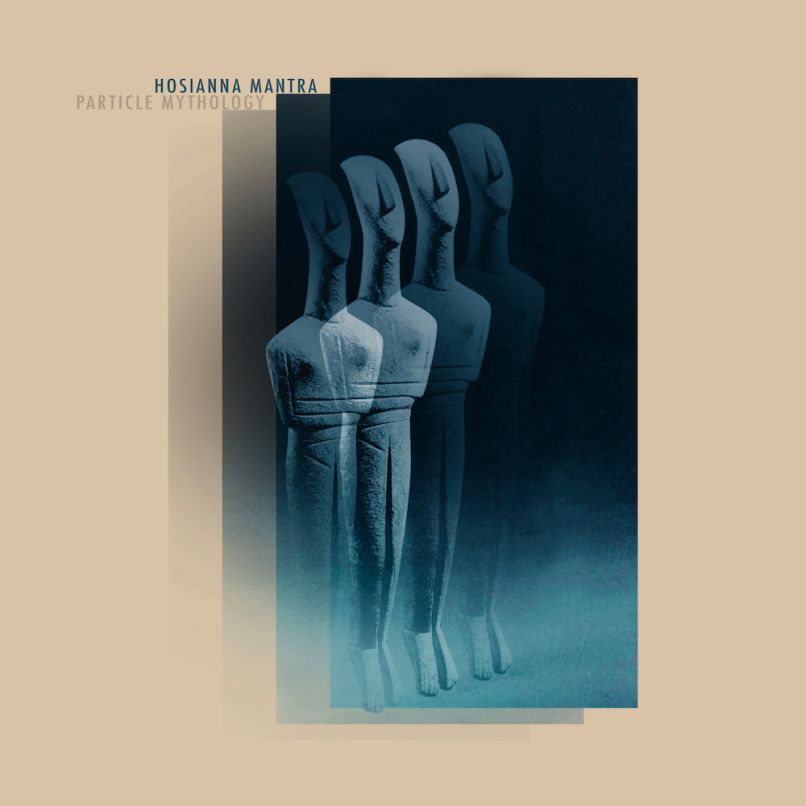 Band Bio
Pallbearer (Little Rock, Arkansas) was formed by Brett Campbell and Joseph D. Rowland in 2008. Devin Holt joined as a second guitarist and the band released their first demo in 2010 and were signed by Profound Lore Records in 2011. Their first full-length album Sorrow and Extinction came out in 2012 to rave reviews. Current drummer Mark Lierly joined shortly after the first album and in 2014, the band dropped their second full-length, Foundations of Burden, which also debuted to stellar reviews and topped lists.

Heartless was released in 2016, which debuted at #187 on the U.S. Billboard Top 200 chart and #42 on the current albums list and saw the band going in a more progressive rock direction. Their fourth album, Forgotten Days was released in October 2020 on Nuclear Blast. When the band was featured in The New York Times Magazine in 2017, critic David Rees stated Pallbearer was “one of the most resonant emotional campaigns in American rock music.”  Awesome.