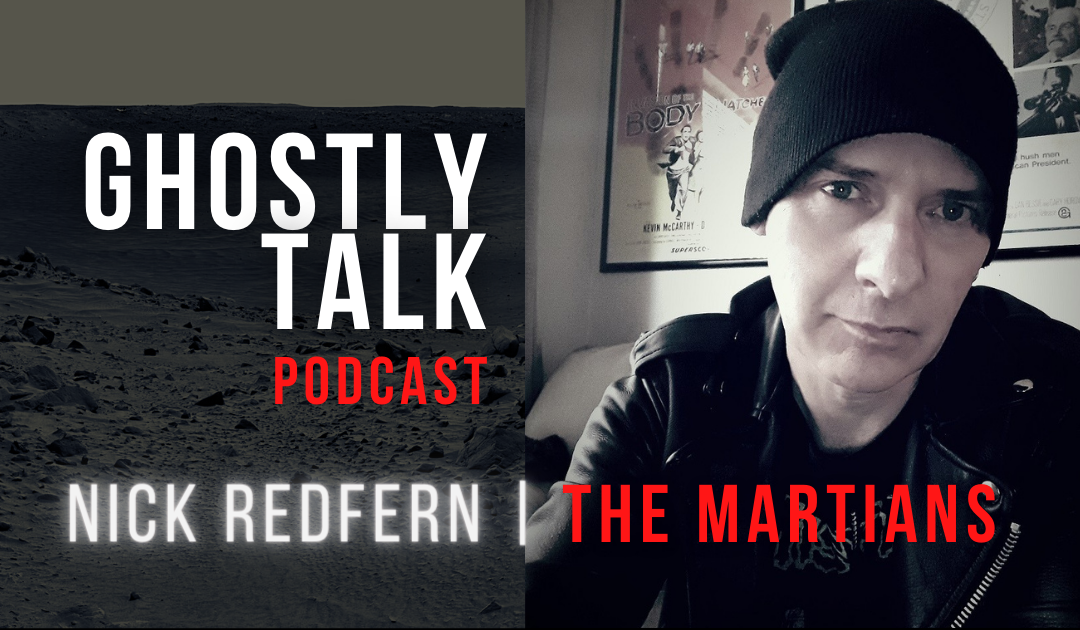 Prolific author Nick Redfern joins us to talk about the possibility of life on Mars in the past and present. Did the ancient culture of Mars need to escape their dying planet? Are we able to remote view Mars in the past to get a better picture of what happened? We explore all kinds of awesome topics concerning our planetary neighbor and Nick’s newest book, The Martians: Evidence of Life on the Red Planet. There is so much about Mars that remains an intriguing mystery.
—
Nicholas “Nick” Redfern is a British best-selling author, journalist, cryptozoologist, and ufologist. Redfern is an active advocate of official government disclosure of UFO information and has worked to uncover thousands of pages of previously classified Royal Air Force, Air Ministry, and Ministry of Defence files on unidentified flying objects (UFOs) dating from the Second World War from the Public Record Office and currently works as a feature writer and contributing editor for Phenomena magazine.