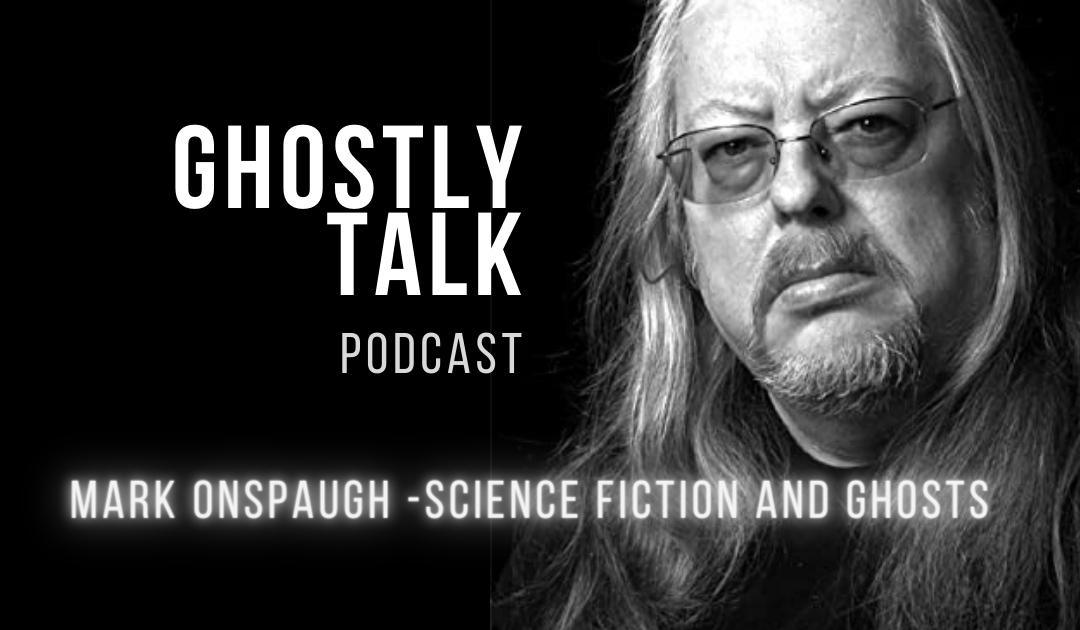 “What if?” This is the big question Science Fiction asks. Writers of the beloved genre have been exploring that question since the time of Mary Shelley’s Frankenstein. Writer and producer Mark Onspaugh returns to discuss Science Fiction and how it has tackled the concept of ghosts. Mark also wrote and read two brand new short stories just for the show – The Ghost Gate and Captain Ballard and the Space Wraith. Both stories have been isolated on our website so you can listen to them on their own. Scroll down to listen.
_____

Mark Onspaugh is a native Californian who grew up on a steady diet of horror, science fiction, and DC Comics. He’s a proud member of the Horror Writers Association and the International Thriller Writers association. In addition to the produced film Kill Katie Malone, he has several other screenplays in various stages of development and was also one of the writers of the cult favorite Flight of the Living Dead. While Onspaugh is definitely a fan of the horror genre, he also writes science fiction and comedy.  He polished his comedy writing (and improv skills) at the Groundlings Theater in L.A., where he studied under Lisa Kudrow (“Friends”), Michael McDonald (“Mad TV”), and Heather Morgan (“The Dana Carvey Show”).

Earlier in his career, Onspaugh studied Special Effects Makeup in college and continued to pursue this passion under the tutelage of premier makeup artist Thomas R. Burman (“Invasion of the Body Snatchers”,” Cat People”, “Scrooged”) with additional lectures by such notables, among others as Oscar-winning makeup artist Rick Baker (“American Werewolf in London”, “Men in Black”, “Planet of the Apes”).

Mark’s books are all available at Amazon. 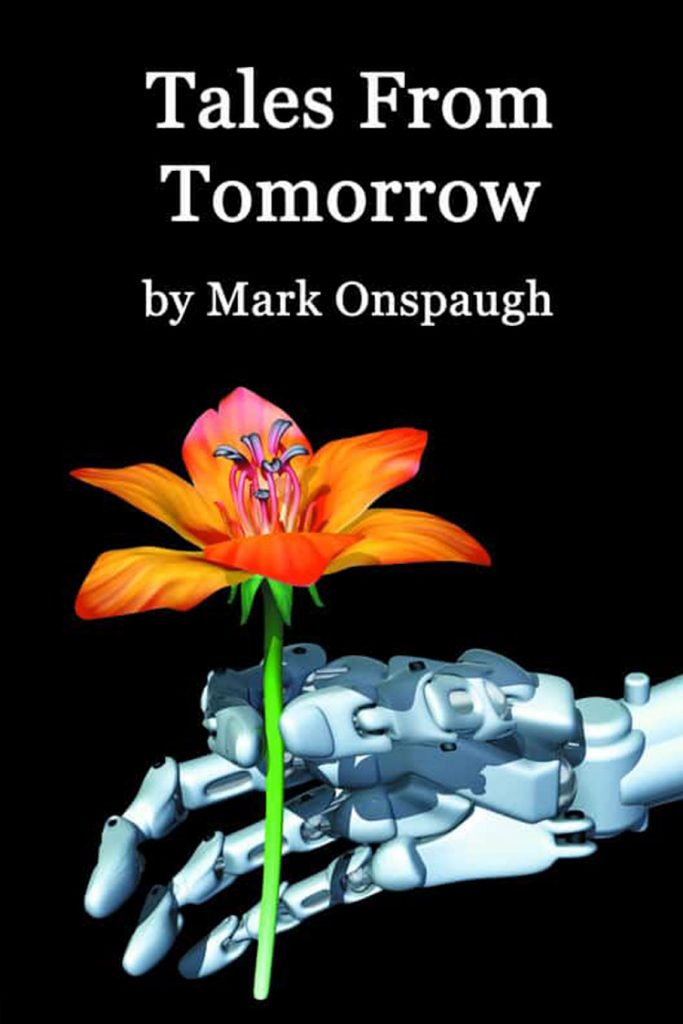 "The Ghost Gate" by Mark Onspaugh

"Captain Ballard and the Space Wraiths" by Mark Onspaugh