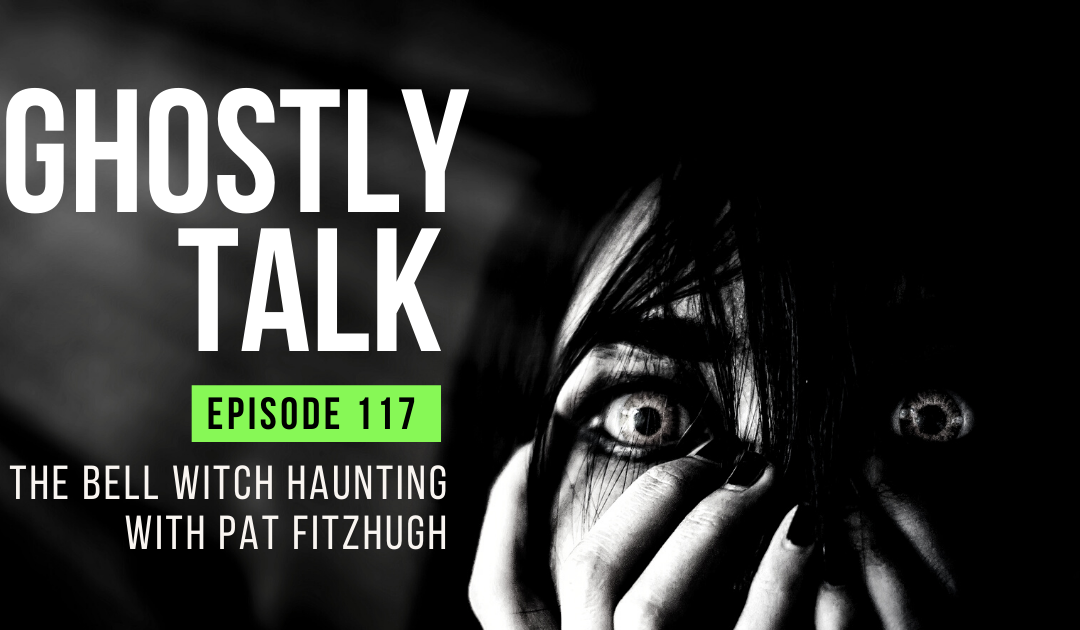 The Bell Witch case is one of the oldest and most intriguing hauntings in U.S. history. We brought back author and researcher Pat Fitzhugh who has researched the story for decades. Pat was last on Ghostly Talk in 2005! So it’s been a few minutes. Check out Pat’s webpage devoted to The Bell Witch story and his books on the subject. 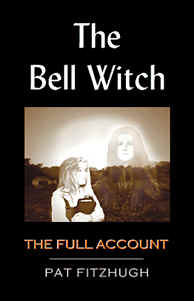 Pat Fitzhugh is best known for his extensive research and books about the history, legends, and lore of the American South, and his epic investigations of the paranormal. His experience in the field spans nearly four decades. His work has been featured in major newspapers and magazines, and he has over 300 radio and TV gigs to his credit, including appearances on The Learning Channel, The Travel Channel, Turner South, and A&E. He also appeared in the 2006 motion picture DVD, “An American Haunting,” starring Sissy Spacek and Donald Sutherland.

When not researching cases and sharing his findings on radio and TV, Pat Fitzhugh can be found speaking at paranormal conferences, teaching classes on paranormal research, and leading live, professional investigations of America’s most haunted locations