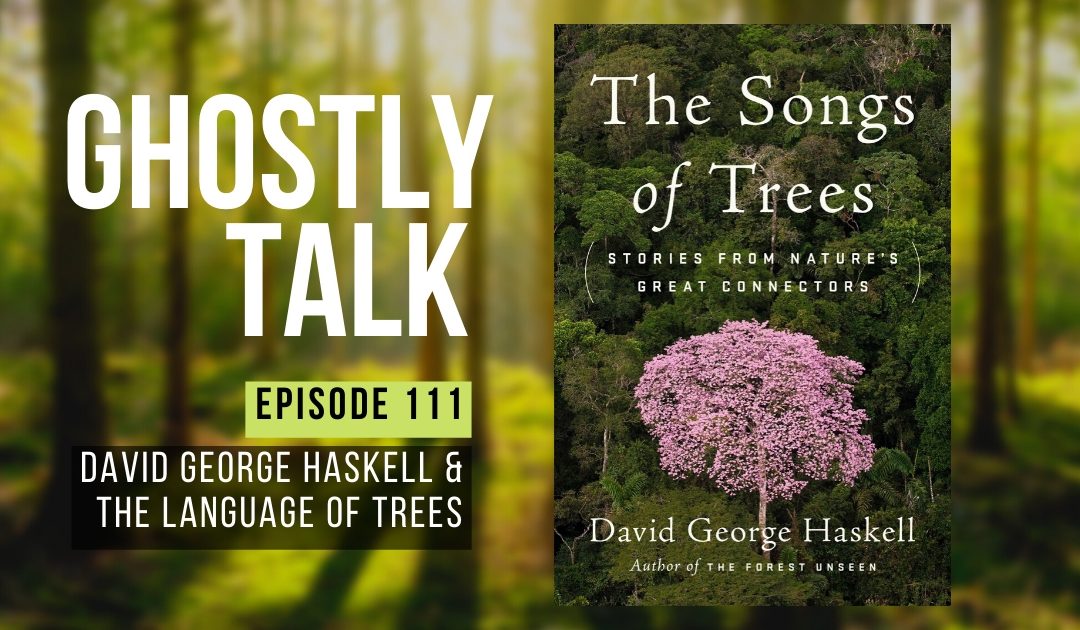 Biologist and Pulitzer Prize nominated author David George Haskell has a passion for the world around us and how our amazing trees are interconnected to absolutely everything. Can we actually “listen” to a tree? How do trees interact with us in all aspects of our lives and how do we interact with them on levels we are not even aware of? We talked to David about his work, books and future projects in this conversation. You will be pleasantly surprised how much you didn’t realize about trees and hopefully, look at them in a whole new way. 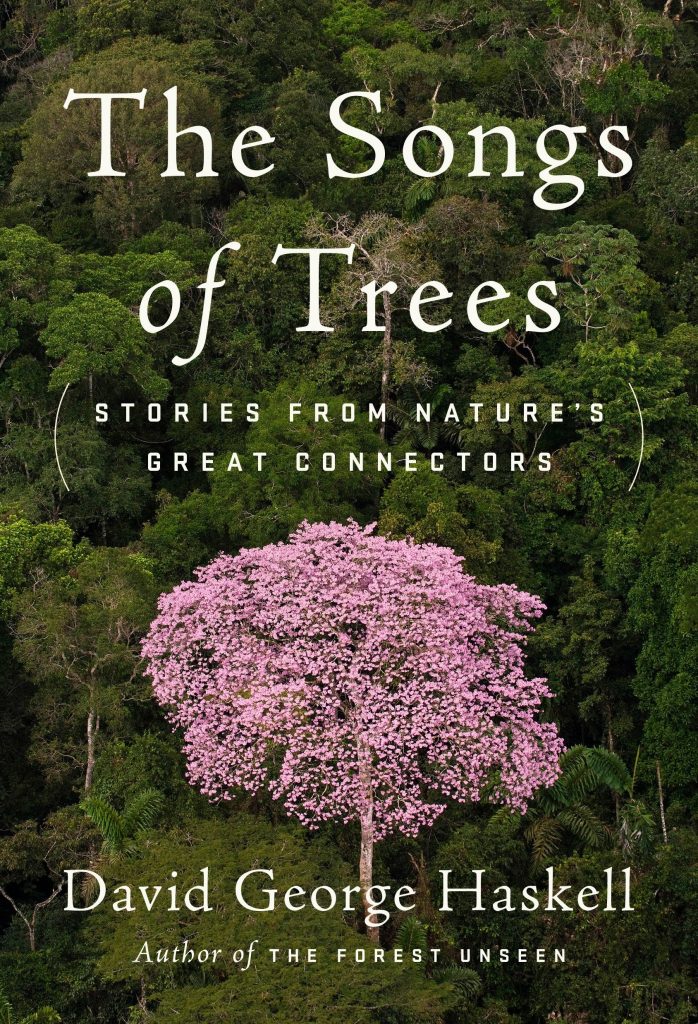 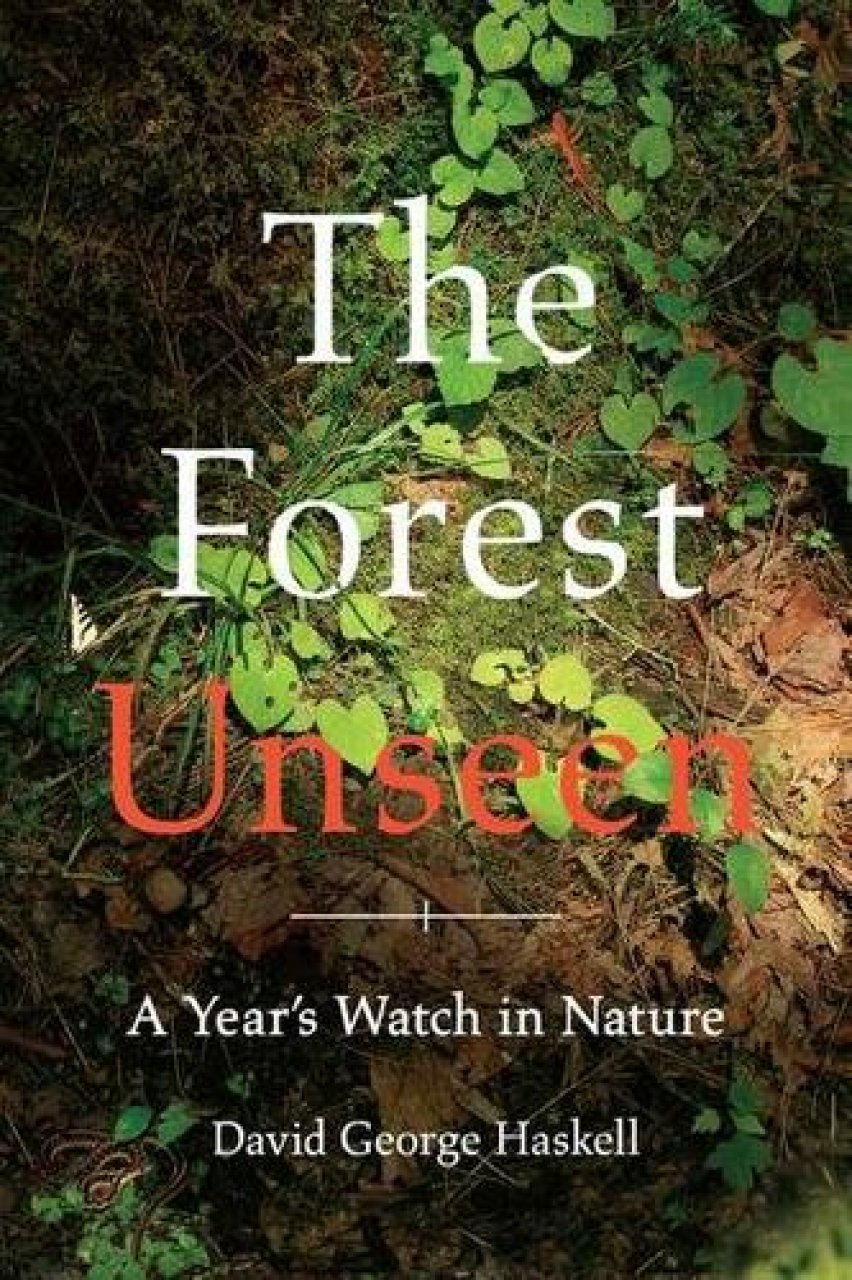 David George Haskell is a British-born American biologist, author, and professor of biology at Sewanee: The University of the South, in Sewanee, Tennessee. In addition to scientific papers, he has written essays, poems, op-eds, and the book The Forest Unseen and The Songs of Trees. The Forest Unseen was winner of the 2013 National Academies Communication Award for Best Book, finalist for the 2013 Pulitzer Prize in General Nonfiction, runner-up for the 2013 PEN/E. O. Wilson Literary Science Writing Award, winner of the 2012 National Outdoor Book Award for Natural History Literature, and the 2013 Reed Environmental Writing Award. The Forest Unseen has been translated into ten languages and was winner of the 2016 Dapeng Nature Book Award in China.

Haskell’s second book, The Songs of Trees, was published in April 2017 by Viking. It won the 2018 John Burroughs Medal for Distinguished Natural History Writing. Public Radio International’s Science Friday named The Songs of Trees one of the Best Science Books of 2017.

Haskell received his B.A. in zoology from the University of Oxford and his Ph.D. in evolutionary biology from Cornell University. In 2009 he was named the Carnegie-CASE Professor of the Year in Tennessee. He was awarded a Guggenheim Fellowship by the John Simon Guggenheim Memorial Foundation in 2014.