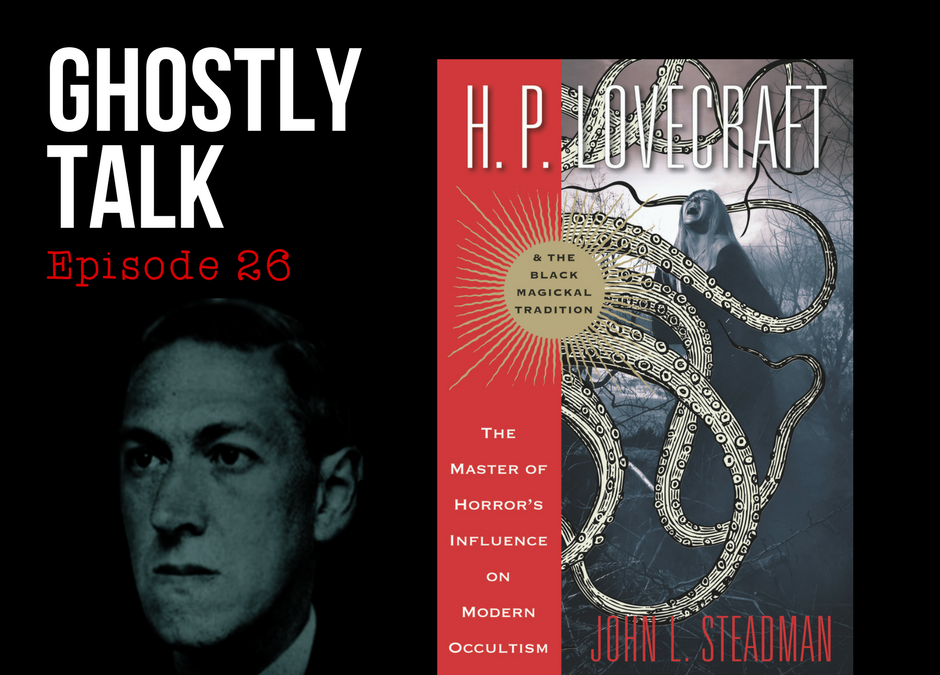 Lovecraft aficionado and author John L. Steadman joins us to discuss the horror writer and his strange body of work along with his influence on modern occultism.

“H.P. Lovecraft & the Black Magickal Tradition”
Modern practicing occultists have argued that renowned horror writer H. P. Lovecraft was in possession of in-depth knowledge of black magick. Literary scholars claim that he was a master of his genre and craft, and his findings are purely psychological, nothing more. Was Lovecraft a practitioner of the dark arts himself? Was he privileged to knowledge that cannot be otherwise explained?

Weaving the life story of Lovecraft in and out of an analysis of various modern magickal systems, occult scholar John L. Steadman has found direct and concrete examples that demonstrate that Lovecraft’s works and specifically, his Cthulhu Mythos and his creation of the Necronomicon, can serve as a legitimate basis for a working magickal system.

Whether you believe Lovecraft had supernatural powers or not, no one can argue against Lovecraft’s profound influence on the contemporary black arts and the darker currents of western occultism.

John L. Steadman is a scholar of both H. P. Lovecraft and western occultism and has been a magickal practitioner for over thirty years, working with various covens and small groups of initiates.  He has a Bachelor of Arts from Michigan State University; a Master of Arts from the University of Virginia; and a Master of Business Administration from the University of Wisconsin. In addition to his academic credentials, he holds the following degrees in the Ordo Templi Orientis (O.T.O.) USA: Magickian (II°), Man (I°) and Minerval (0°). 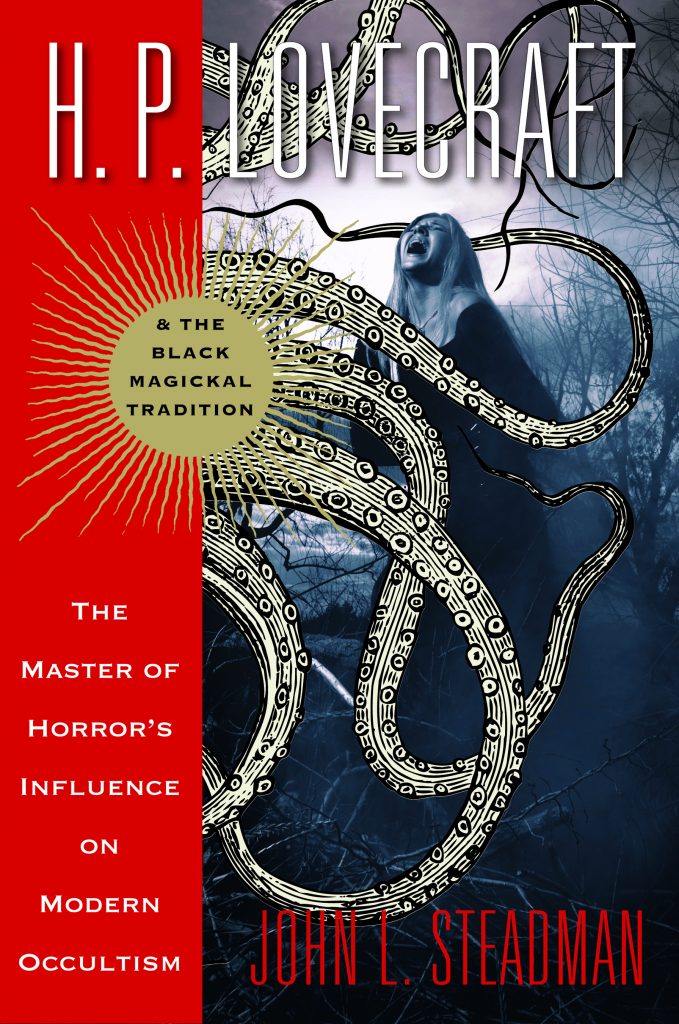